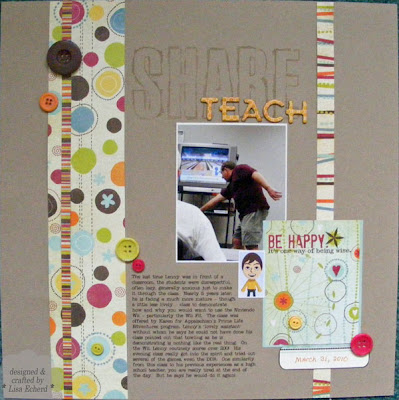 Lenny had an opportunity to return to the classroom for a day in March.  Many years ago he did a stint as a full-time high school math teacher after subbing for a couple of years the first time he 'retired.'  It was a challenge to say the least.  "There were just so many things they didn't tell me before I took the job," he kept saying.  Yeah, no kidding.  If they had told him everything, he would have run for the hills.  Teachers are way underpaid.

His recent return to the classroom was much different.  He did a session in a program called "Technology Talks" for a local college.  His segment was on the Nintendo Wii.  He explained how and why you might want to use the Wii for games and mostly for exercise.  I helped him out a little and one thing that was the same between this and high school classes - you sure are tired at the end of the day!  He did say he would do this one again, though. 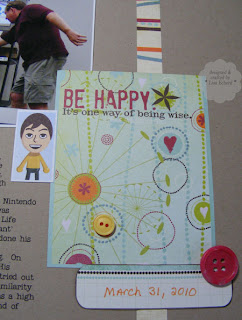 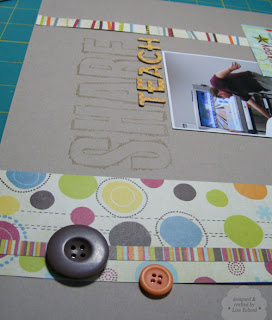