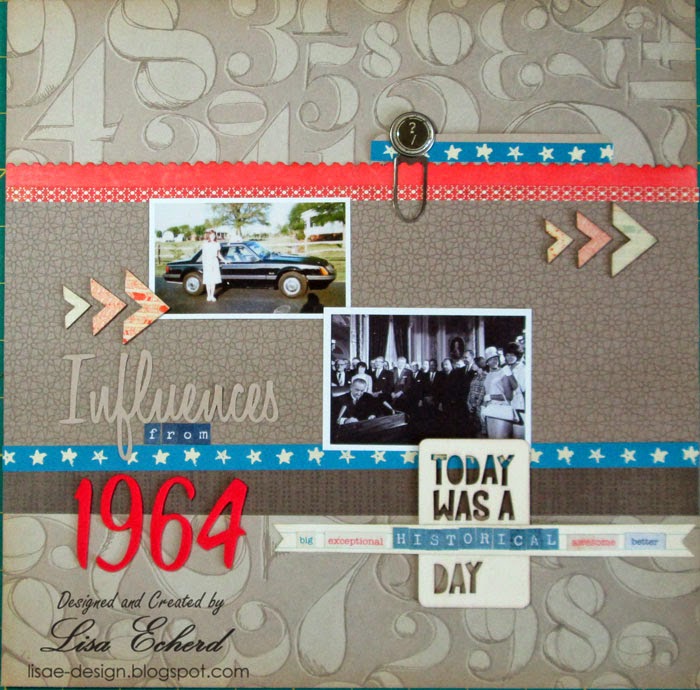 Today is the first day of LOAD514 which has a theme looking back into our pasts.  The first prompt could be interpreted to use current events from the day, month or year we were born to inspire a page. 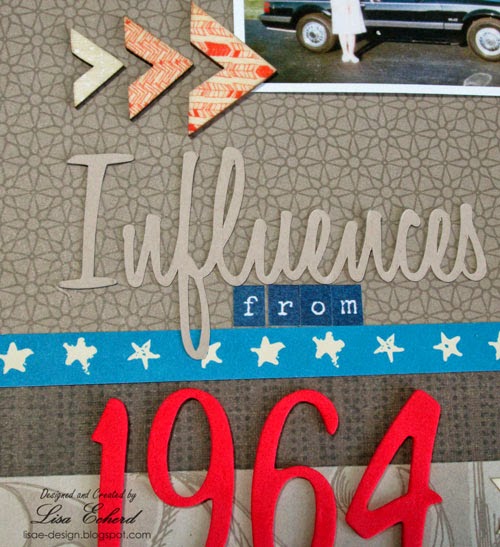 I chose the year of 1964.  There have been many 50th anniversary events in the news - the Beatles coming to America and the passage of the Civil Rights Act.  Another event that happened in April was the first Ford Mustang rolled off the assembly line.  As a long time admirer and once owner of a Mustang, that is an anniversary I remember.

As I thought about these events I realized the Beatles arrival had no impact on my life at all.  By the time I was old enough to chose my own music, many other bands had replaced them in popularity.  However, as I gave it a little thought, the Civil Rights Act did impact my life and all other Americans.  I can't quite imagine what it would have been like to grow up in the south without it.  Also, the women's liberation movement continued to grow in the late 60's and times definitely changed.  I know I had many more opportunities because of the work done by others. 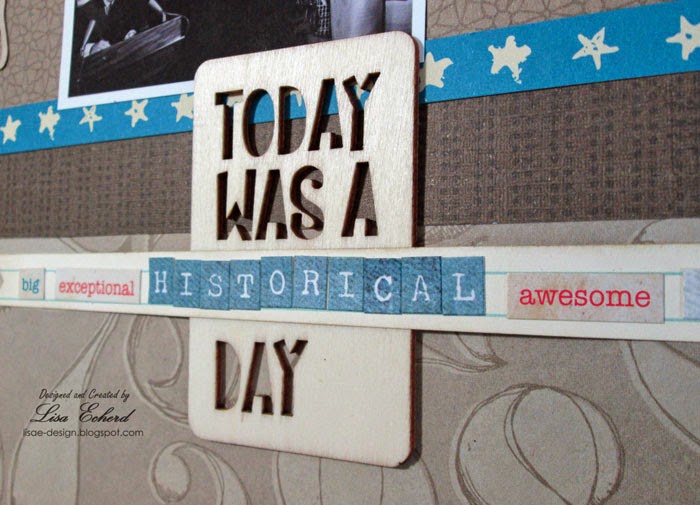 So I journaled these thoughts and put them in the pocket of my layout created with the band across the middle.  The layout is based on a sketch from my 2013 Sketchbook available here. 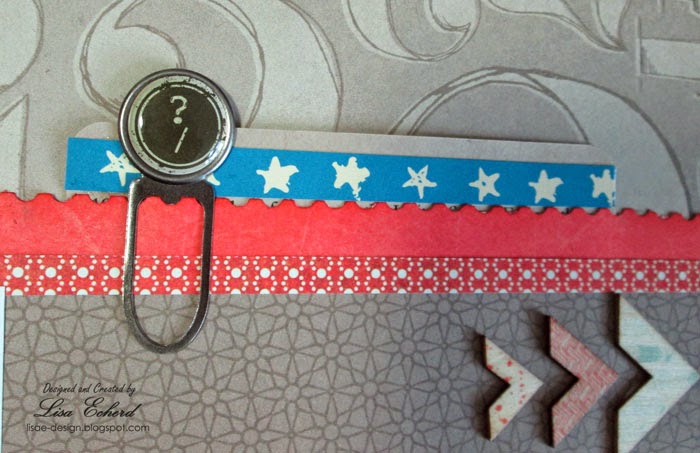 The black and white photo is actually the 1963 signing of the Voting Rights Act.  I found it in the Common area of Flickr where photos are available for reprint without a license.  The other photo is me with my 1985 Mustang when it was brand new. I loved that car and will do a page on it later on.

Here is the process video for this page:


Thanks for stopping by today!  I look forward to sharing my latest PDF with you in just a few days.  It is called No Photo? No Problem! and is perfect for those times when you don't have just the right photo or perhaps no photo at all to tell your story.   Stay tuned...