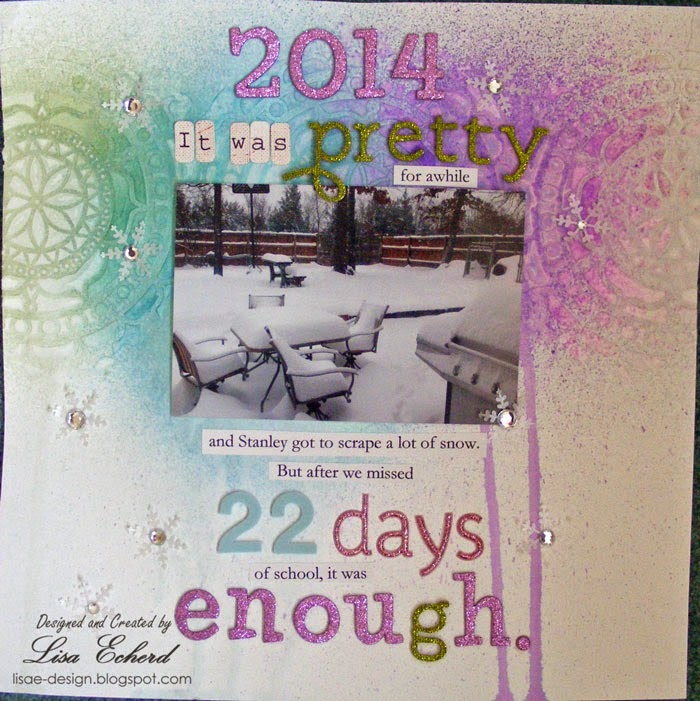 If you live in the US or Canada, no matter where, I think you would agree the winter 2014 of weather has been ENOUGH.  Whether you had tons of snow, cold, rain or drought, you probably had more than your fair share. 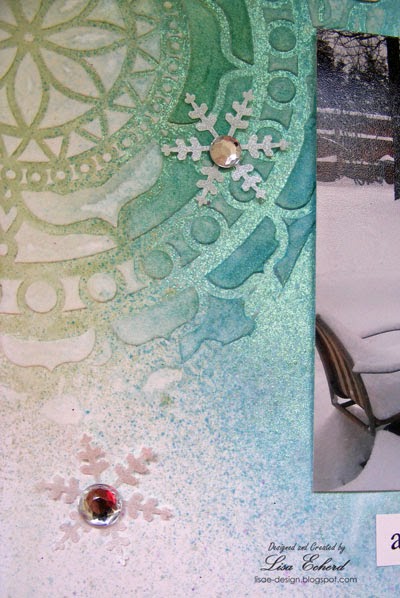 My stepdaughter who is a teacher lives several hundred miles from us but the climate is typically like ours and they get maybe one or two snows a year at most.  2013 they had absolutely nothing.  This year was quite different. 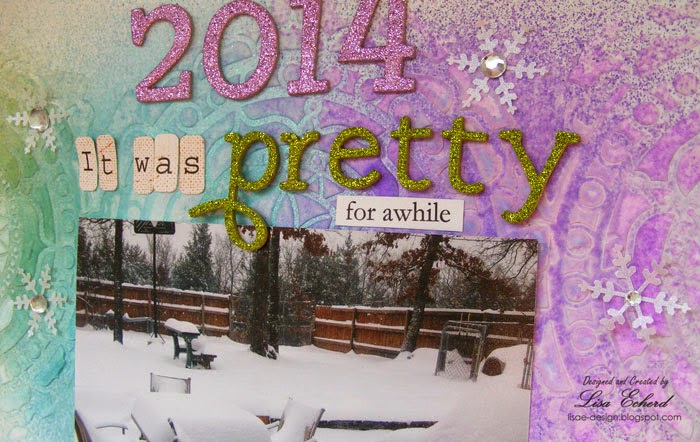 She sent the photo after their first snow well before Christmas.  It was pretty and fun then.  After they missed 22 days of school - a.k.a. having-to-stay-home-with-a-bored-12 year old - it wasn't much fun.