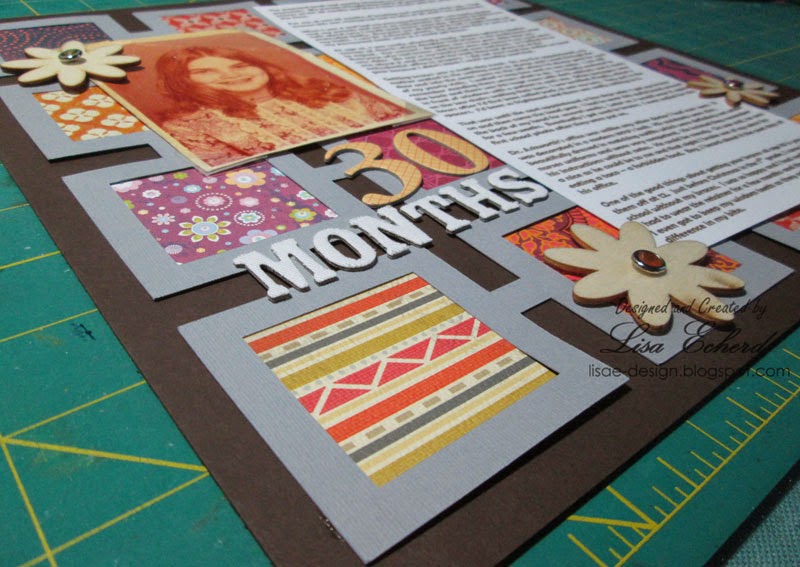 The good thing about getting braces when you are 10 years old is that you get them off when you are 12 just when everyone else you know is starting the process.

The bad thing is that at 10, particularly when you live in a rural area in the 1970's, you don't know anyone else who has had braces that you can talk to.  So you don't have any idea what you are getting into.

Our LOAD prompt on Sunday was to tell the story of our relationship with the dentist.  One take on this was to talk about braces.  So this is my story:


The payment book had exactly 36 tickets in it for 3 years worth of payments.  My parents thought they had it all planned out as I had my braces on for 30 months and then 6 more months with the retainer all the time.

For me, it was 30 months of brushing and restricting what I ate.  I had known this was coming but had no idea at all what I was getting into.

When I was 6 and had my permanent front teeth, our family dentist sent my parents and me to an orthodontist to talk about how I would need braces some day.  My front teeth protruded badly.  Everyone was afraid that if I fell, I might break out my teeth.  I saw the orthodontist yearly.  The plan was that as soon as all my permanent teeth were in, I would get braces.

At age 10, I was ready, physically ready.  Mother talked to another woman at church whose daughter had braces so she would know what to expect.  The woman’s daughter was a few years older than me.  Everyone who had braces, and there were not many in our rural area, was older.  No one in my family had ever had them.  So I talked to no one about it and only had the book they had given me at the orthodontist office to prepare.  I did not even read the section on head gear because I didn’t think I could possibly need that.

Getting braces was a multi-day event.  On my first appointment, my mother waited in the waiting room as always and I went through the door and into the exam room on the left where I’d always gone for each of my yearly visits.  I waited a long time and no one came.  I can still remember standing there unsure what to do.  So I finally ventured to the back and there was this huge room with dark cabinets and 5 chairs in front of windows with a patient in each one.  Other teenagers were on the low chairs waiting their turn.  I was terrified. Finally, about 2 hours after I’d first been called back, it was my turn.  They put in the spacers.  I’d been so frightened and there was really nothing to it.

That was until the next appointment a few days later. I got my braces on and then came the head gear.  I had to wear this awful band around the back of my head for several weeks.  Later on, I would wear it again for a few weeks.  Eventually I got used to braces.  I even smiled for this first school photo after they were put on.

The doctor's office was unlike any other doctor I had ever seen.  It was decorated in a modern 1970’s look.  His assistants were slim, beautifully dressed in matching outfits which were definitely not white nurses uniforms and were very competent.  He insisted they remember his instructions without notes.  He could be moody.  On one visit, he was a nice as he could be to me and that night I broke one of my wires by eating a taco – a forbidden food.  Boy, I heard about it the next day at his office.

One of the good things about getting your braces at age 10 is you get them off at 12.  Just before Christmas in the 7th grade, I came back to school without my braces.  I was so happy and I had really pretty teeth!  I had to wear the retainer for a few months and then at night for years.  I even got to keep my wisdom teeth as they only made a minor difference in my bite.

Unfortunately, my story continues as I've had further issues with my teeth and bite later in life.  For many years though, I enjoyed my pretty smile.

For the page, I used a Silhouette background that made it into my wishlist early on. The design reminds me of the '70's.  I cut it from gray paper because it also reminds me of silver braces.

The yellow, orange and purple papers remind me of the color scheme in the orthodontist office.  With so much in the background and long journaling, the remaining embellishments are simple wood veneer pieces from Michaels.

Here is the proess video:


Thanks for visiting today!