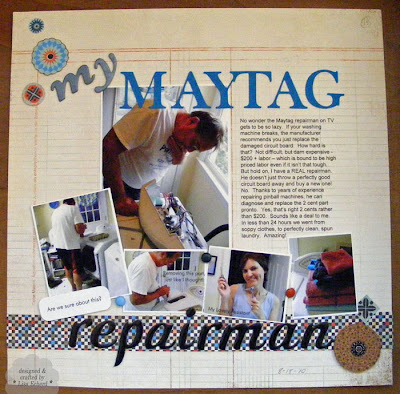 Do you ever have those times when it seems like everything breaks?  In the last month, I've had an expensive car repair, a very leaky faucet, a completely dead DTV converter box, and a washing machine that wouldn't spin the clothes.  Fortunately, I have a very handy husband. The car repair was too extensive this time but he has handled everything else beautifully!  Who knew I married the Maytag Repairman?

No wonder the Maytag repairman on TV gets to be so lazy. If your washing machine breaks, the manufacturer recommends you just replace the damaged circuit board. How hard is that? Not difficult, but darn expensive - $200 + labor – which is bound to be high priced labor even if it isn’t that tough.


But hold on, I have a REAL repairman. He doesn’t just throw a perfectly good circuit board away and buy a new one! No. Thanks to years of experience repairing pinball machines, he can diagnose and replace the 2 cent part pronto. Yes, that’s right 2 cents rather than $200. Sounds like a deal to me.


In less than 24 hours we went from soppy clothes, to perfectly clean, spun laundry. Amazing! 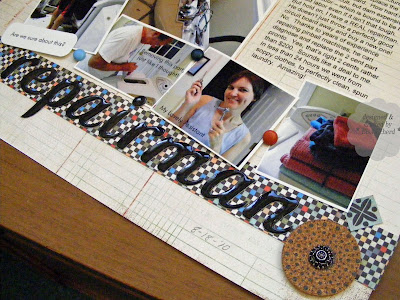 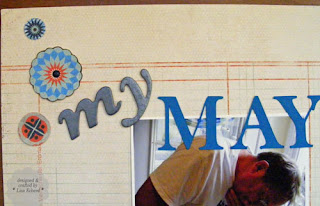 Laundry is on again now - happily spinning away!