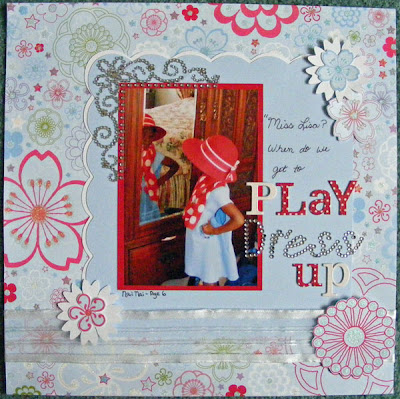 "Miss Lisa, when do we get to play dress up?"  Nai Nai knew the plan, she just didn't know the day.  Grampa would take Dillon fishing and she, Jaime and I would play dress up.  It started with a mani/pedi and then she had a blast wrapping my scarfs all around her and draping herself in every necklace I could find.  She loved the hats, too.  I have quite a collection from the '80's - Princess Diana days when hats were 'in' again.  My Mother always taught me to save my accessories.  They don't take up much room and everything comes back in style.  It's been true about a lot of things but I'm still waiting on the day I can wear those hats again. :-) 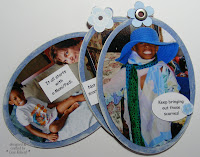